We can see two tablets being heavily promoted by Walmart today and seeing as though they have different prices, we have to wonder if there will be some of you out there trying to choose between the two? The two tablets in question are the RCA 9 RCT6691W3 9-inch dual core tablet with 8GB of storage, and an Apple iPad with Retina 32GB with Wi-Fi, which also comes part of a bundle with an 8-in-1 Accessory / Bluetooth Speaker Kit.

Some of you will know right from the start which of the two you will go for because of being loyal to a platform, and then others will already have a set budget, making the decision process that much easier.

However, what about those who have a certain budget of around $500 to spend on a child for Christmas, then the choice becomes much harder to make. 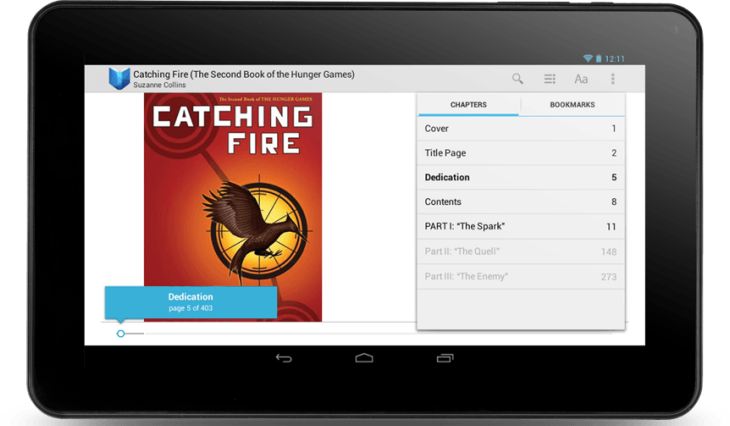 The reason we say this is because you could go for the iPad bundle, which has a price of $449 at the moment, complete with that Ematic 8-in-1 Universal Accessory Kit and Bluetooth speaker, although this leaves you hardly any budget left. However, you know that you will be getting a tablet with greater performance, build quietly and a slightly larger display.

Then again, you could go with the RCA RCT6691W3 WiFi 9-inch Android 4.2-inch tablet with its low specs and cheap price of $99 instead. If you choose this option, then you will be able to get more gifts for your child, such as tablet accessories, a Google Play Gift card to add more content, or something completely different.

Given the choice, we would rather go for the iPad because kids will be able to get much more from it. There is a greater choice of apps, and you know it will be far better when playing games on, something we know kids love to do.

Which of the two tablets would you rather go for?