The Walmart Cyber Monday start time for 2015 has already begun, as the retailer has announced that their online sales event is to start on the Sunday this year, and not on the Monday. This is following the trend of starting sales early, such as Black Friday, which seems to be getting even earlier each year.

We can tell you that the precise 2015 Walmart Cyber Monday start time is 8PM ET on November 29, or 5PM PT. However, Cyber Week actually begins the day before on the Saturday, November 28, although the deals are expected to be far better on the Sunday.

Walmart says the reason why its Cyber Monday deals now start earlier and run longer is because we live in an age where people have access to high-speed Internet at home or on the go, and so seems silly to just limit deals to just one day. 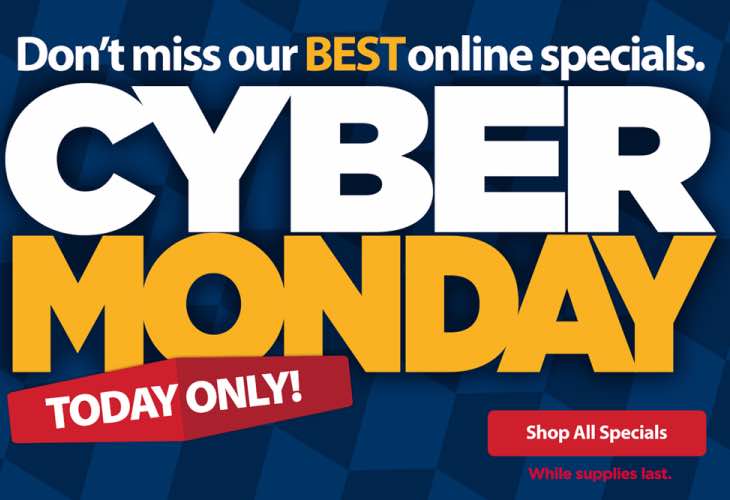 However, the biggest reason is because President and CEO of Walmart.com, Fernando Madeira has told USA TODAY that there has been an increase in the number of Cyber Monday searches in the search engines, and so they would be foolish not to take advantage of this.

Just like Black Friday, we can expect to see many Cyber Monday 4K TV deals, as well as laptops, tablets, camera, toys and much more. We have managed to come across Walmart’s Cyber Monday 2015 Ad, which you can view here.

Let’s just hope that Walmart servers are ready for the onslaught of customers visiting their website. We say this because Argos has been suffering from issues due to the high demand of traffic coming to their website.