The Walking Dead has a mobile game coming for iOS and Android, being described as “unlike anything that has been done before.” I will safely wager that this new app will feature weapons and character survival against Zombies, or ‘Walkers’ as they are affectionately known as in the TV show.

On a serious note, this Walking Dead mobile game is being developed by a startup in Finland, called Next Games. This studio is however made up of games veterans from Rovio, Disney and Super Cell, so don’t be fooled as these guys will know what they are doing. AMC announced this news earlier, with the mobile game offering an alternative to the console version which recently received Episode 2 of Season 2.

The official Walking Dead mobile game is looking to recapture the success of the TV series and transmit the positives into a new experience. It looks like the app might be in its early stages right now and so we will hear more details in the coming months. AMC are keeping their cards close to their chest on this one and don’t want to give away too many details right away, just like in the TV show. 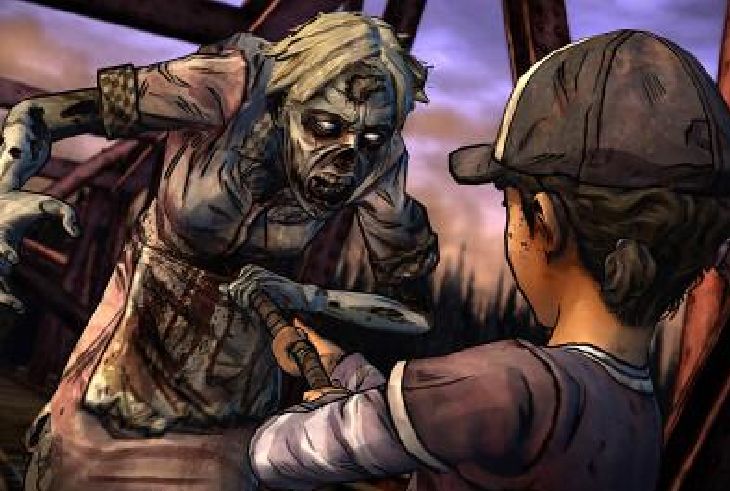 It will be interested to see if the game makes the characters from the TV show playable, like Rick Grimes. Or whether a different approach will be adopted like in The Walking Dead console game with Clementine. Players would probably prefer the former as it adds more appeal and familiarity with the show, AMC would have no trouble getting the cast to voice their in show characters.

Whilst we are in the dark over a release date, we do know that the first mobile platforms supporting The Walking Dead game will almost certainly be iOS and Android. In terms of pricing we could see a tag of roughly $5 if the game is made with real premium quality. Alternatively it could be made free or very cheap but with in app purchases available.

You can read an interview with one of the AMC bosses who talks about the announcement on Gamespot. What kind of expectations do you have from this mobile version of The Walking Dead, can it be more gripping than the TV series?