The mobile version of The Walking Dead: A House Dived has been released for iOS, with an app upgrade making episode 2 of season 2 accessible. Players on iPhone and iPad can now immerse themselves into the next chapter of the zombie apocalypse adventure, following on from the console and PC release last week.

Telltale’s game is free, however in app purchase is available for content expansion. The various episodes and seasons cost varying amounts, with each new episode costing roughly $5 a pop. The app has been updated in the US so far, it does not like this has been rolled out to the UK and rest of Europe yet though. Hopefully Telltale will not delay and expand the update around the continents sooner rather than later.

A House Divided was made available for PS3, PC and Mac on March 4th with the Xbox 360 update coming a day later. Telltale has recommended that people intending to buy The Walking Dead season 2 episode 2, first play the ‘400 days’ DLC which acts as the bridge between season 1 and season 2. 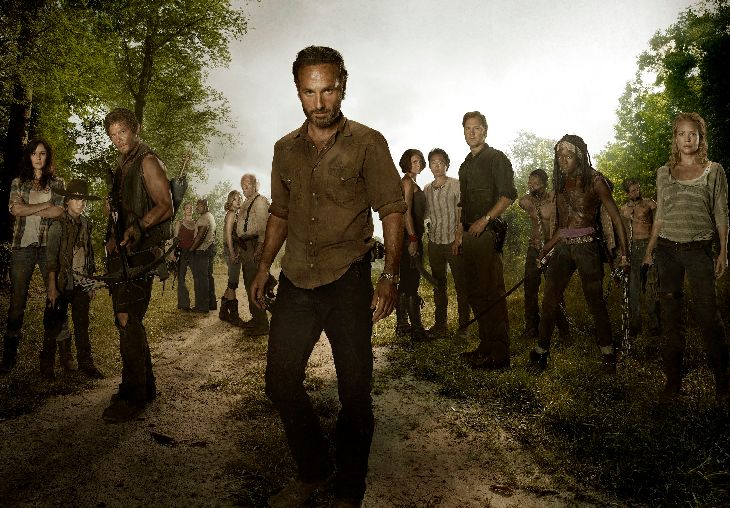 AMC announced earlier in the week that a brand new Walking Dead game would be developed, which will be like nothing ever seen before. It is likely that this mobile version of the game will differ from the Telltale episodic theme and bring a different approach.

AMC has not disclosed any details but if is likely that the game will be based directly on the TV show and feature the main characters. It is all but certain that iOS and Android will be the first platforms to receive the game, a free to download with in app purchase payment structure is also likely.

Will you be downloading the Walking Dead: House Divided update on your iOS device?