Back in November we discovered that Verizon were desperate to get the Windows Phone 7, but were waiting on Microsoft to have the handsets ready. We were told that the new handsets should be released way into 2011, and reports from The Seattle Times seemed to confirm this.

During Steve Ballmer’s keynote during CES 2011, he informed us that Windows Phone 7 would be available not only on Verizon but also Sprint on June 30, which is still 5 months away. It is for this reason why some of you who were waiting for the new handsets to hit Big Red might be sick of the wait.

We are not certain why the long wait, but the recent news that Verizon are to sell the iPhone on February 10th could persuade those waiting on Windows Phone 7 to consider the Apple alternative. This handset has been in the waiting since the iPhone was first launched in 2007, the customers waited this long — will they do the same for Microsoft? However, you have to remember that Windows Phone 7 is just a mobile OS, whereas the iPhone is the complete package. 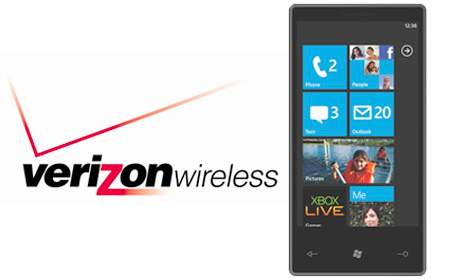 Sascha Segan from PCMag learned that 2 million Windows phones have been shipped, and as we know does not mean that Microsoft have sold that many. All that means is how many have been shipped to warehouses. Segan does point out that the Windows Phone 7 could be a long-term phone; so low early sales might not matter too much. We saw that with the Sony PS3 — now look at it?

Are you sick of waiting for Windows Phone 7 to come to Verizon?