The VW Group said they are very close to bringing its investigation into false CO2 measurements to a conclusion, and feel things are not as bad as they first thought. There are less vehicles affected than first assumed, and in all there are 9 models affected by this CO2 scandal.

Volkswagen has released their latest findings today, December 9, 2015 and found there to only be slight deviations in nine models, and so they do not really need to have their CO2 figures recategorized.

The nine Volkswagen models affected are:

We can fully understand that many of you will see this as a way for VW to put an end to people talking about compensation claims, although we know for certain that Volkswagen’s finding will be under huge scrutiny. 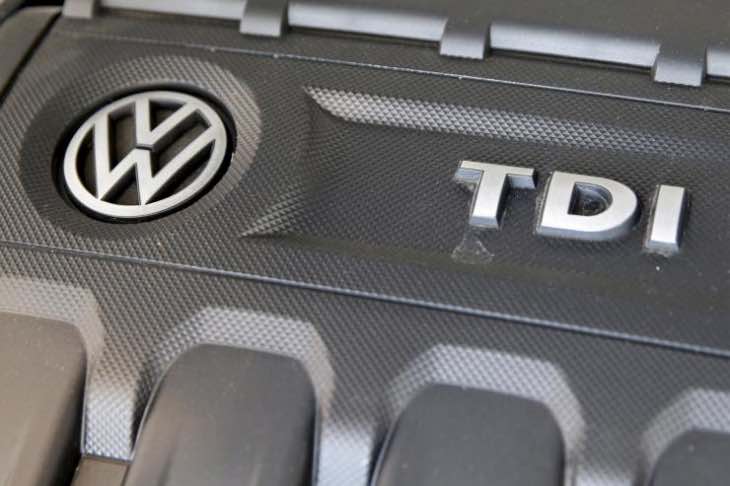 Even though the German carmaker has yet to reveal their full findings from the investigation, they did say that no UK driver that owns one of these models will be hit with increased road fund license fees.

Skoda has said that none of there vehicles are affected, and Audi and Seat are set to update us on their finding soon. Full details can be downloaded here, along with the list of those models as well.