It was only a few weeks ago when we were told by the VW Group that UK drives affected by the dieselgate scandal will not receive any sort of compensation, which was seen as a low blow considering their US counterparts would be compensated. However, it now seems there has been a change of heart, as there will be a VW UK compensation program, and we are told it will be an attractive package.

Volkswagen has yet to detail what sort of compensation affected UK drivers are likely to get, but this will be put in place because of the resale value of certain models could fall to a lower figure than they would have without any such issue. 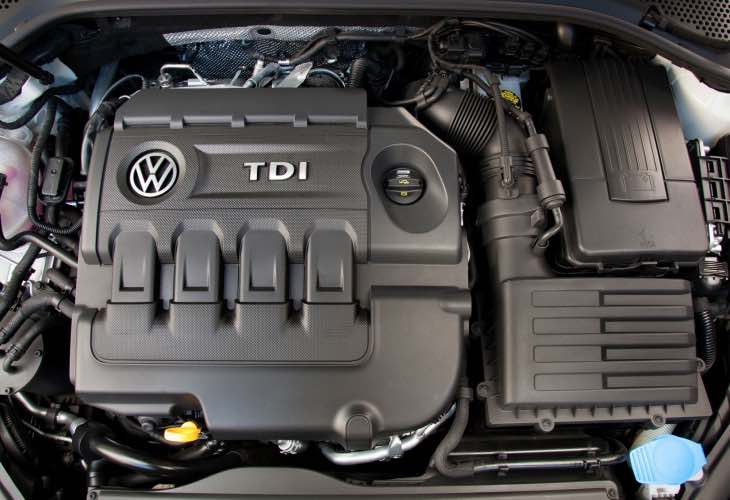 Car Recalls reported that VW’s plans will be revealed soon, which will no doubt detail about this attractive compensation package and also what the carmaker plans to do about the models affected.

However, This is Money has reported that owners will not know any difference with affected cars, and that a software update will become available from March 2016. We also reported on the fact that only nine models are now affected by this issue, and that only 36,000 vehicles across Europe are affected, rather than 800,000 that was initially assumed.