Over the past couple of days it has been announced that Volkswagen have now overtaken Toyota to become the biggest-selling car manufacturer in the world. The German company sold around 10.3 million vehicles in 2016, which automatically put them ahead of Toyota with 10.2 million.

However, Volkswagen recorded a 3.85 in sale rises regardless of the ongoing claims in the US about the dieselgate emissions scandal. 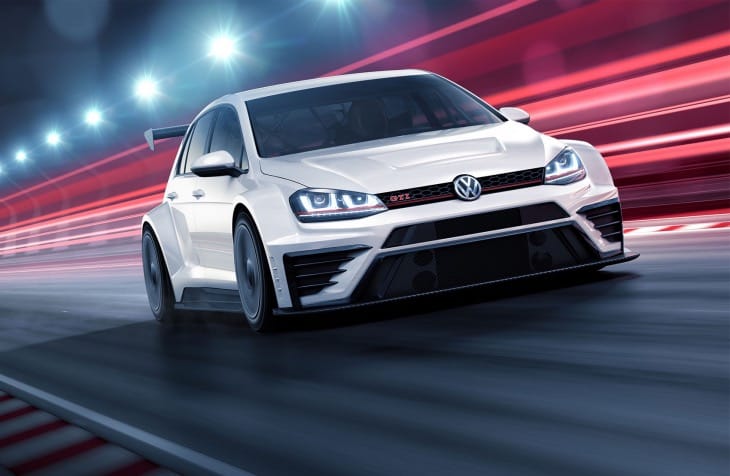 The CEO of Volkswagen has said that the companies present vehicles success is the basis for their “intensified efforts with future technologies including the e-mobility”.

As you may already know Volkswagen are one of the most reliable cars on our roads today, so for them to add technology and start to become more economic, then it’s more reasons for us to become very excited!

Also to make things better for Volkswagen, Toyota has mentioned that they expect their sale volume in 2017 to remain where they are at 10.2 million due to the US market. Thanks to Autocar for the heads-up.