It’s not often that a recall for a car actually makes things worse, but this is the case with the latest one for the VW Q3. The German carmaker has had to take the decision in recalling this model because it does not comply with federal standards.

The problem — Volkswagen conducted a few tests back in January and found that the electric sunroof would keep closing, even though its ignition had been switched off. While most of us prefer this feature because how many times have you turned the car off by mistake, only to have to turn it back on in order for the sunroof to close completely? 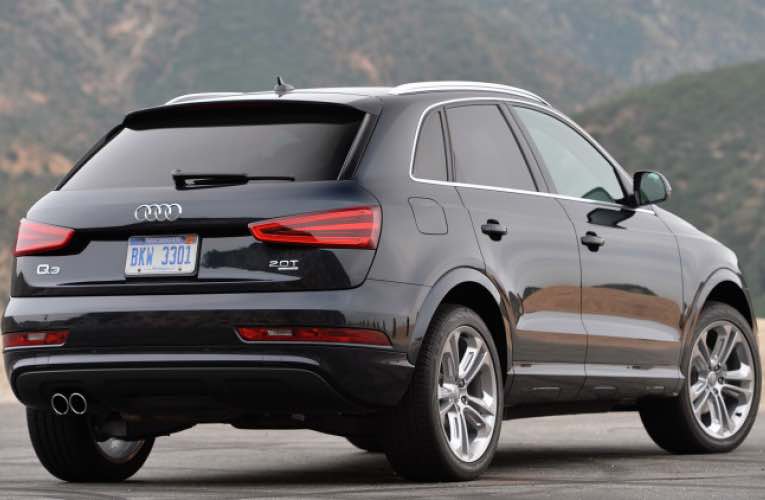 We have already learned from a few owners that they are to refuse the recall, although this could cause issues down the line the annual inspection of the vehicle.

Ok, so this is still to recall a car with this issue because it actually makes it better, but that is the silly federal standards guidelines for you.