More carmakers are offering increased support for the Apple Watch, which to some of you is considered great news, while others believe such support is not needed. However, we feel that it is better to have that choice, and you can choose if you would want to make use of it or not.

Volkswagen has just announced that its Car-Net app will be coming to the Apple Watch, although no release date has been specified. Once VW drivers have this app installed onto their Apple Watch, it will mean you will be able to interact with your car remotely. 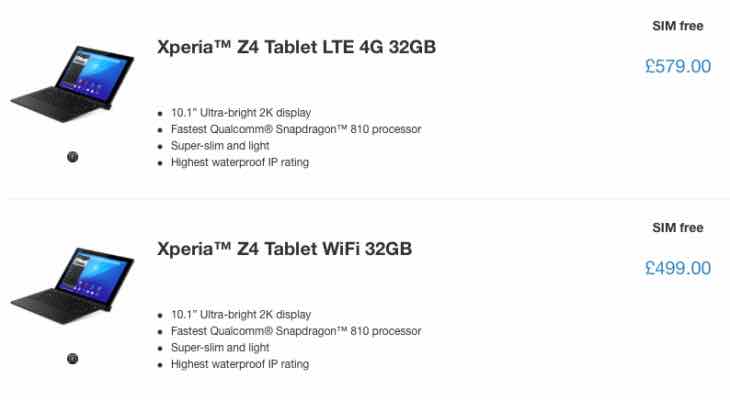 Some of the features you can look forward to are automatic crash emergency response notifications, health updates on parts, such as brakes, and so much more.

However, we can understand that some VW owners are feeling a little angry, as the compatibility model list is very limited at this time, and so hope for some sort of firmware update to their slightly older models.

Volkswagen’s compatibility model list for its Apple Watch Car-Net app includes the 2014 and onwards Beetle, Eos, Passat, CC, Jetta and Tiguan. As well as the 2015 and later Golf, along with the GTI, R, SportWagen and e-Golf models.