The new Volvo V40 has now been launched in India in two variants, the Kinetic and R-Design, although they will only come with the diesel engine for now, although we suspect the petrol option will be sold at a later date, seeing as the V40 Cross Country has these engine options.

With there being two variants the Volvo V40 price in India will also vary, so the Kinetic price will be INR 24.75 lakhs, with the more expensive R-Design model costing INR 27.7 lakhs ex-Showroom, New Delhi. 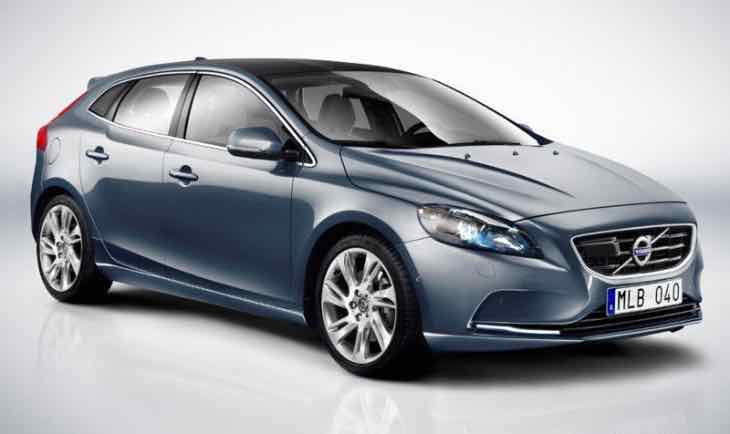 The V40 is based on the V40 Cross Country that was released in India two years ago, and so comes with some much-needed design tweaks. The biggest changes are newly designed front and rear skid guards, along with body cladding, roof rails and an increase in ground clearance — ideal for some of those roads in India.

As for the Volvo V40 engine that we mentioned earlier, this is a 2.0-liter four-cylinder diesel mounted to a six-speed automatic transmission, and will produce 150 horsepower and 350 Nm of torque. Both these models have an Adaptive Digital Display Console, along with lights that bend round corners to help you see better at night and to not blind oncoming traffic. You also get electric power seats, and pedestrian airbag.