Volvo knows that they are in a very good position because they have a very good base to start from when it comes to introducing more performance inspired models. The Swedish carmaker bought Polestar and has been actively working towards their goal of competing with the likes of Mercedes-Benz AMG and the BMW M division.

Thankfully, things are now on track and we will too have performance versions of models from the 60 Series. These are the S60, V60 and also the XC60. Having said that, Volvo also has the Polestar inspired V40 ready for purchase.

Known as the Polestar Performance Parts line, the improvements are catered more towards the handling rather than speed. the coil springs, shock absorbers, strut bars and also the wheels have been upgraded. 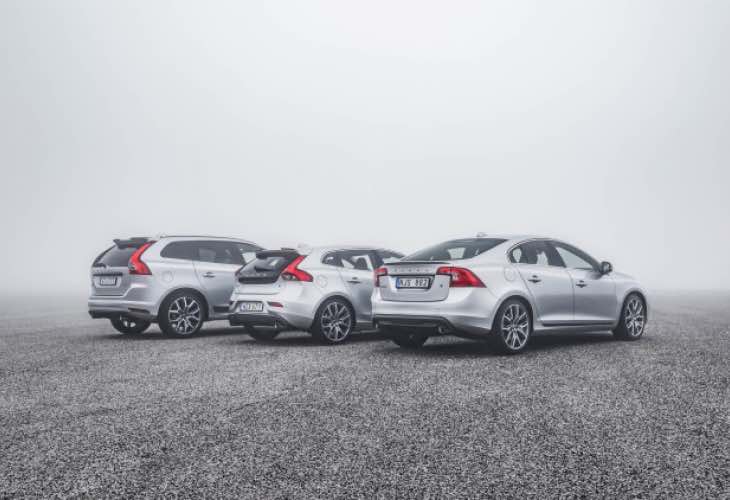 Not only that, but there are also new spoilers, diffuser, side sills and also the interior has been worked on for a sportier look and feel.

You have the option of picking from one, or some of the options above. However, if you would rather the lot, then Polestar will also allow you to do that, although we have no clue as to how much all that will cost.

Other Volvo models will be getting the Polestar Performance Parts upgrades, such as the new 90 Series, which includes the S90, V90 and XC90.