Even though there has been a dark shadow hanging over the VW Group, this has not stopped them from moving ahead with their new and upcoming models. One of those just so happens to be the Volkswagen Microbus, but the German carmaker is to bring a new dimension to this much-anticipated model, and that is an electric version.

While we await the official announcement of this model, we will get to see Volkswagen’s Electric Microbus at CES 2016 next month. We already know other carmakers will be at the Consumer Electronics Show in January, such as Ford with their GT model.

According to AUTOCAR, this Electric version of the VW Microbus is a close preview version of the actual production model, and so gives us a great idea of just what this new model has to offer. 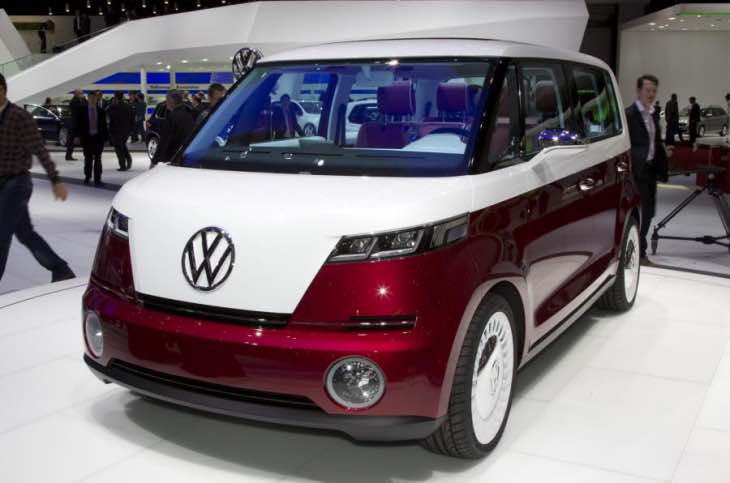 VW Electric Microbus design importance – Volkswagen has said that there are three important design cues that need to be followed, and those are a wide and solid D-pillar, a boxy design of the center section, and finally, the front end needs to have a very short overhang.

We are told that this vehicle will be groundbreaking and will incorporate the latest developments in terms of energy-efficient electric vehicles.

Ok, so we know that production of the Microbus is not expected to begin until 2017, but seeing the electric model up close and personal at CES will be a good thing, as this model will not be lost amongst so many other vehicle models, as this is what usually happens and those huge auto events.