It wasn’t too long along that Volkswagen had to issue a recall for several models within its group, although they have now had to issue a new round of recalls for several of its VW vehicles, which we will get to in a moment. We just wanted to say how worried we are that 2015 will end up being a repeat of last year, seeing as though a huge number of cars have already had to be recalled this year, and we have only just entered the second month.

Additional Volkswagen 2014 – 2015 models to be recalled are the Jetta, Passat, Golf, including the GTI models, and the Beetle, as well as the Convertible version. We learned this news from Car Recalls, although further details can be found on the NHTSA website. 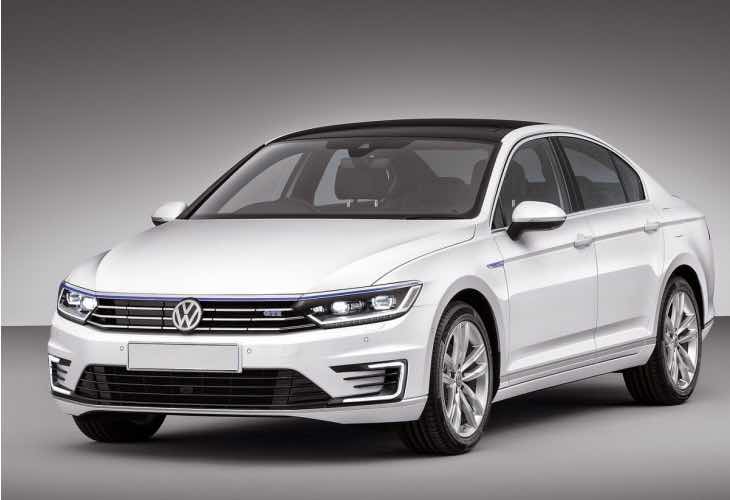 The problem — The same fuel leak that was found on other models has been found on those above, and so there is a chance that fuel could come into contact with the ignition source, which could put the vehicle at risk of a fire.

The fix — Volkswagen will begin to send out notifications to owners and dealers about the repair process, which will see them replace the fuel rails. This will be done at no cost to owners, and is said to start early this month.