Well, it has come as no surprise to us that the Volkswagen Phaeton has been dropped in the UK, seeing as though the same fate happened to this model in the US. However, do not worry, as a VW Phaeton replacement is already being planned and will address the many issues that resulted in less than impressive sales.

The main reason for the model to be axed in the UK is due to the range of engines not complying with tough Euro 6 emissions legislation. You would have thought Volkswagen would have been better off just replacing the engines, but there was far more wrong with the Phaeton than just this one thing. 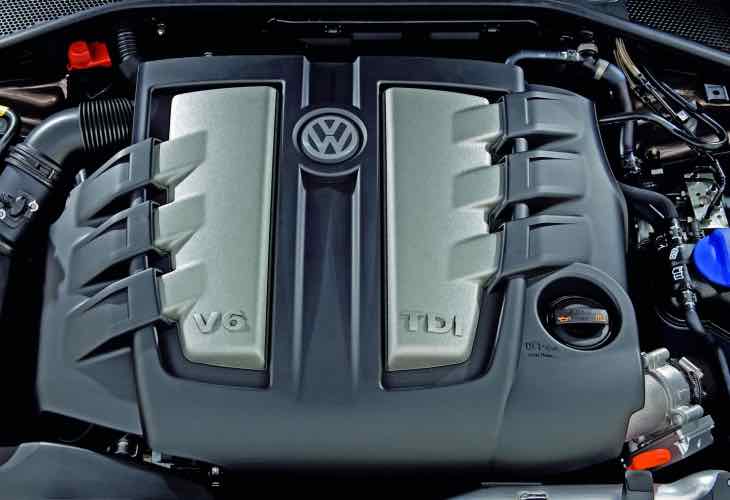 VW introduced the Phaeton back in 2002, and in that time has seen several updates, although none ever really had the wow factor. You know when a model of car has hardly no impact when you ask several people about the car, yet they have never heard of it.

While we may never know why it was the Phaeton never sold in such high numbers, and has subsequently led to its demise, we also know that the Volkswagen Phaeton UK replacement engines will have to be much cleaner, although this is surely a very easy fix for such a large company.

It will be interesting to see just what the new model will look like, and how they plan to market it for huge success, as it is very important for Volkswagen to have a flagship model and to be a class leader.