There are growing fears that a recent Volkswagen emissions scandal in the US may lead to a new Volkswagen recall for UK car owners.

Volkswagen has been accused of deliberately altering their motors to influence emission tests, according to the US Environmental Protection Agency (EPA).

As a result, Volkswagen has now been ordered to recall 500,000 of its cars in what the Obama Administration has called a ‘threat to public health’. 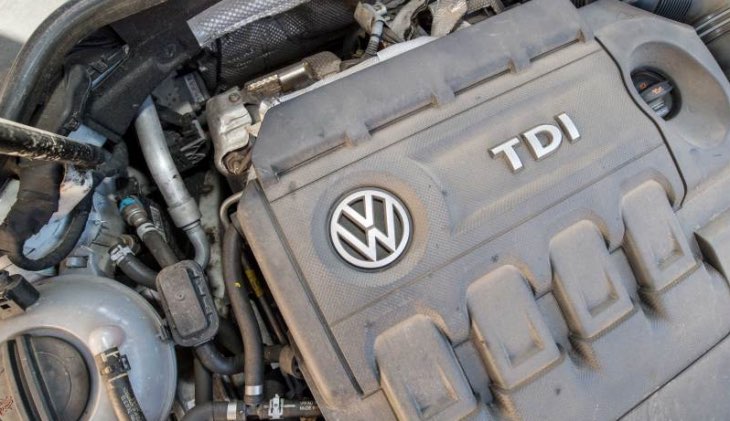 Now there are fears that this issue could spread over to the UK, given the fact that there are a significantly greater number of Volkswagen diesel-based cars in Europe, as opposed to the US.

A Volkswagen emissions UK recall has not been officially issued yet, but it could only be a matter of time if we are to believe some transport experts.

Have you been following this scandal from the US as a UK Volkswagen diesel owner and are worried that you may be caught up in this too?

We’ll keep you posted on further developments as it happens.