When the Takata airbag crisis was going on the NHTSA had to get updated information from all carmakers affected by this serious issue, which had a record number of vehicles recalled. We now face a similar situation with Volkswagen and its diesel recall.

The exact figure is yet to be determined because VW has yet to put a number on the vehicles to be recalled, although there have been suggestions it could reach around 11 million worldwide. The VW group is currently in a meeting as we speak, and has also hired the same lawyers during the BP oil spill, and so things might be a little slow when making the decision as to how many vehicles are actually involved. However, we can tell you that there is a chance that certain Porsche models could be affected as well. 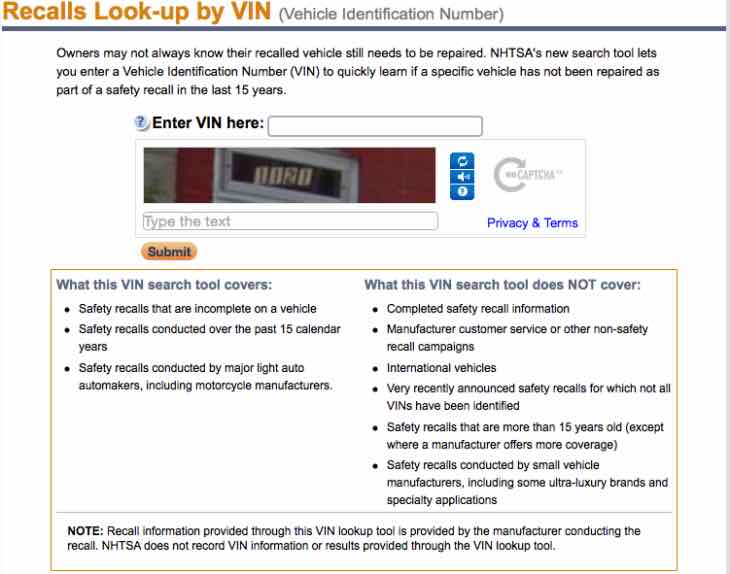 VW has yet to offer any details as to what the plans are in terms of the recall, and so we are still waiting for the Volkswagen diesel recall check tool to receive a model list update for your country.

One thing we do know though, the German company had best update the media and the market on the situation, as shares are swinging widely, and while shares have started to recover a little after losing a third of their value, things can still go badly for them.