Oh dear, things could be set to get a whole lot worse, as the realization that more Volkswagen Diesel engine codes could be added to the massive worldwide really. The latest news suggests that VW is to investigate its EA288 engine, which is part of the EA189 design family. This is the latest development where the German carmaker gets to the bottom of just how extensive this scandal actually is.

Autocar reports that current versions of the EA288 engine meet EU6 emissions regulation, and so are not thought to make use of the cheat software. However, the older generations have a question mark hanging over them, and so are now being examined. 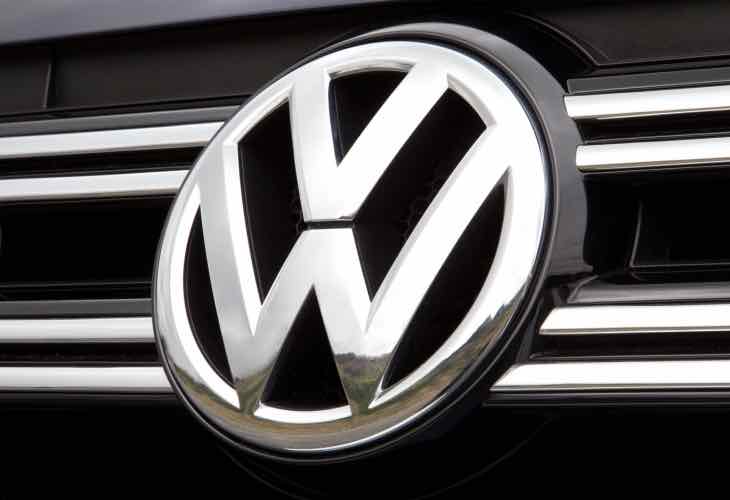 Volkswagen has only said they are investigating, and so have issued no other details. However, we presume that the carmaker is referring to the EU5-compatible versions of the EA288 engine, which we know was used in 2012 1.6 and 2.0 models.

If this engine code is also found to use the cheat software, then we have no idea how many units will be recalled. However, we do know one thing, and that is the nightmare is far from over for the VW Group, and we have to wonder how many other engine model codes will have to be investigated in the future?