While we are uncertain as to the progress of the Volkswagen CC successor, we can tell you that production of the current CC model has finally ended. With this being the case we can see that if any stock is left before the replacement is released next year, which is said to come with a different name, could be reduced in price. 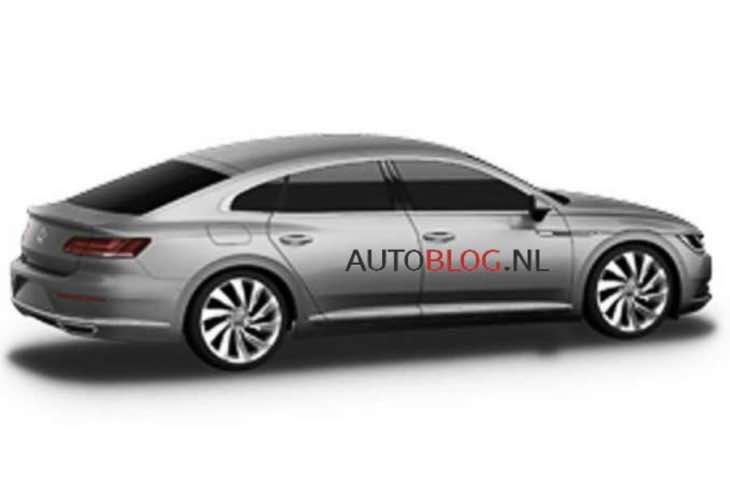 VW needs its CC replacement to be an improvement over the current model because it’s not been too popular, with it being one of the lowest selling models in the Volkswagen range.

To give you an idea on the numbers, only 3,900 units were sold in 2015, which compared to the Passat that sits below it in the range managed 20,200 sales in the same year.

So what do we know? Firstly there were leaked images, thanks to Autoblog said to be the final design. It looks very similar to the Sport Coupe GTE concept that we saw at the 2015 Geneva auto show. However, it looks to be longer and also sits lower. With this in mind, the 2017 Volkswagen CC replacement will have a more striking design.