Tesco had great success with its first Hudl, so much so that its successor is expected to do just as good, or even better thanks to its larger display and improved hardware. However, not to be outdone at this very important time of the year, Vodafone a Tesco Hudl 2 alternative, the Smart Tab 4G. The two share a few similarities, although if you are looking for faster browsing while on the go, then it will have to be the former tablet.

Vodafone Smart Tab 4G vs. Tesco Hudl 2 – The price of these two tablets are very similar, the former costing £125, while the latter demands £129, making Vodafone’s model the most affordable 4G tablet on the UK market. Don’t let that little setback put you off the 2nd generation Hudl because it still has a lot going for it. 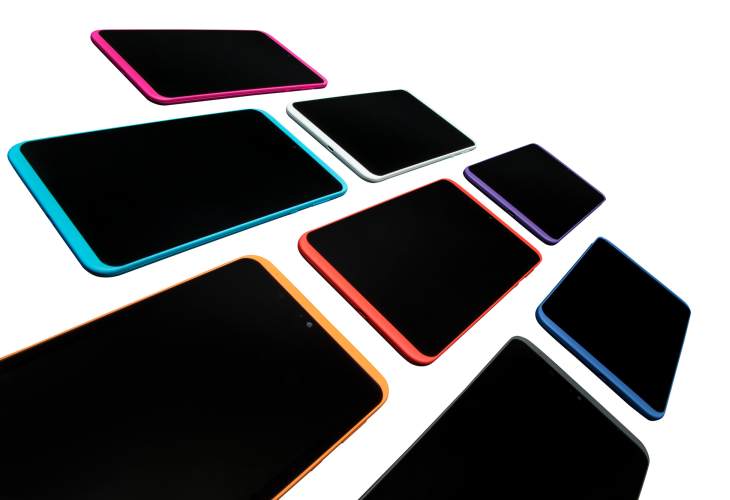 As for the Hudl 2 specs, it to has an 8-inch display, as slightly faster 1.3GHz quad-core processor, and 2GB of RAM, double the Tab 4G. However, Tesco’s newest tablet is 9mm thick, which does make a difference, although it to comes with a 5-megapixel rear-facing cameras well.

We have yet to see these two tablets reviewed side-by-side in a video review, although that is only because the Vodafone Smart Tab 4G was just released today.

Would you rather forgo a bit of RAM and a slight bit of speed from the processor in order to get a 4G tablet at £4 cheaper than Tesco’s new entrant?