We have just given out some information regarding an Android Nougat update for unlocked Samsung Galaxy S7 and Edge devices, but now it looks like we could have some potential good news for those specifically waiting for the Galaxy S7 Nougat update on Vodafone in the UK.

A representative of Vodafone has apparently told one customer via Vodafone Care that the GalaxyS7 Nougat update release date will commence from Monday January 23.

It’s a bit odd that we haven’t had confirmation from this on Twitter through official channels however, so it is worth taking the information with a pinch of salt. 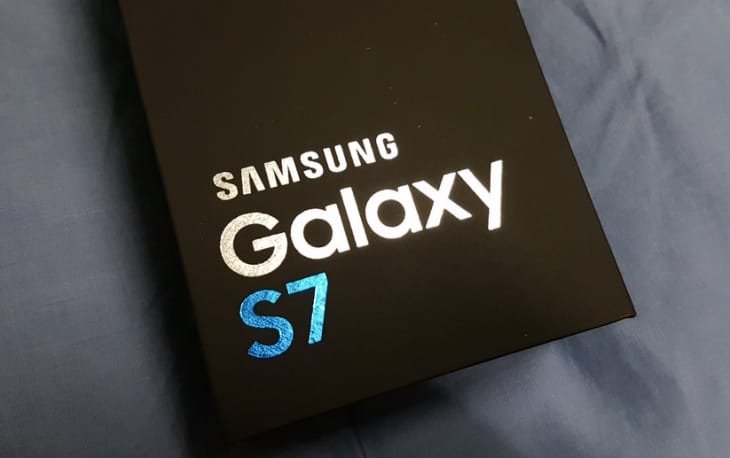 It does make sense though given that unlocked Galaxy S7 and Edge devices in the UK have just been updated to Nougat, so Vodafone should be first in line with regards to carrier rollouts.

Are you patiently waiting for this update to happen? Let us know in the discussion section below!