Within the last few moments we have received a number of reports about Vodafone being down in the UK today, especially in the Kent area where most of the outage reports have originated. These users have mostly been using data cards and USB broadband, but we are to believe the Vodafone downtime is also causing problems with cellular signals as well as connection issues.

The official Vodafone UK forums are filled with users reporting the service is down in their area and some report no mobile Internet on a range of iPad models since updating to iOS 7.0.3, although this might be a coincidence. 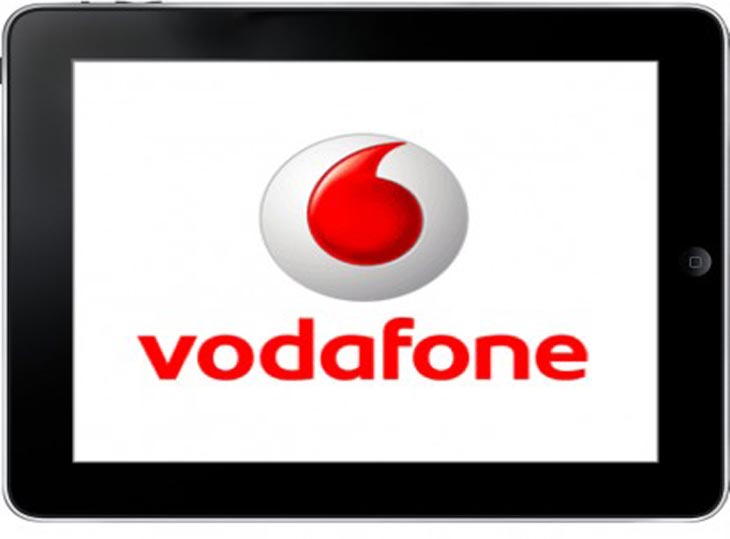 Some of the feedback we have received so far includes, “nothing in Kingsnorth near Ashford in Kent” and “Vodafone is down still in Bishop’s Stortford”. Another Product Reviews reader added, “No signal on my iPad 2 using Vodafone, I am in Thetford and the service has been down for the last hour”.

If you are a Vodafone UK user and the service is currently down for you, then leave a comment below with your rough location and if you are using a data or mobile phone connection.

Update: We are hearing about many other UK locations where Vodafone is down today, or at least having problems, and these include TN39 – Bexhill-on-Sea, Westcliff On Sea/Southend On Sea, and Christchurch in Dorset. Feel free to report any issues in your town below in the comments. It is most likely that the high winds and storm passing over the UK is to blame for problems in the past 24 hours.