You don’t have to spend a huge sum of money on a 4K TV, as there are some brands out there that are so much cheaper than the likes of Sony, Samsung and LG, such as Vizio. You might wonder why we are reminding you of this again, and the reason why is because of the new Vizio M-Series 4K TV lineup, which starts at just $600.

Don’t think that Vizio just caters for consumers with a limited budget, as they have also launched the new Reference range, which we will get to in a little while.

We really want to talk about the M-Series a little more because it shows 4K televisions can be affordable. The new lineup for 2015 comes with full LED backlighting, a six-core processor and 802.11ac WiFi. However, there is some confusion, as it’s claimed to be 120 Hz, although some people believe it is more like 60Hz. You can head over to Vizio’s press page to get the full specs breakdown, along with all the models numbers of this new range. 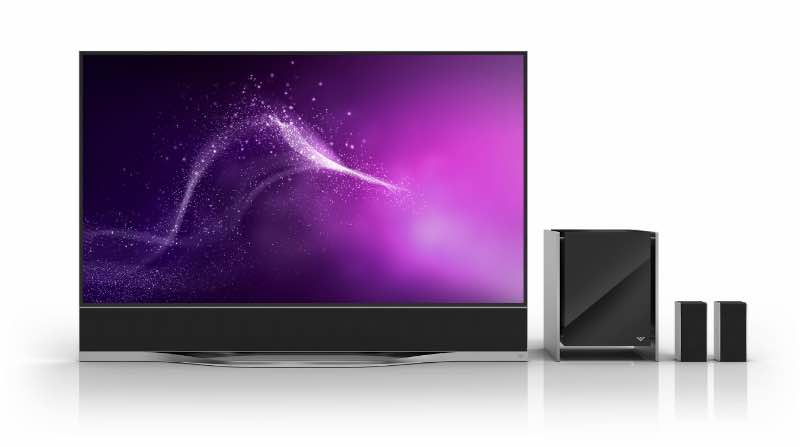 If you have a larger budget to spend, then the Reference Series might be right up your street. What makes these models stand out is how they are the first Ever High Dynamic Range-Enabled Ultra HD TV sets that support Dolby Vision.

This new series sports 384 Active LED Zones, as well as Ultra-Color Spectrum and so much more, details of which can be found on this press page.

For those of you that cannot wait for the affordable LG 55EG920V 4K OLED TV, then the Vizio M-Series is worth your consideration.