We’ve pretty much covered most of the latest TV models that Vizio has to offer, but for some reason we had left out the very popular E650i-A2 65-inch LED TV. What we like about this larger screen is how it doesn’t take up as much room as you think, which has something to do with how thin its bezel is, much like the new iPad Air in that respect.

We do like how many TV brands have now embraced the thinner bezel design, even the more budget ones. Samsung were the ones who pretty much kicked it all of, and so nice to see how others have followed.

Another feature that budget TV makers have incorporated are Internet Apps, as this means consumers now have access to a much greater choice of content, and the Vizio E650i-A2 65-inch also has this feature, which is just one of many. 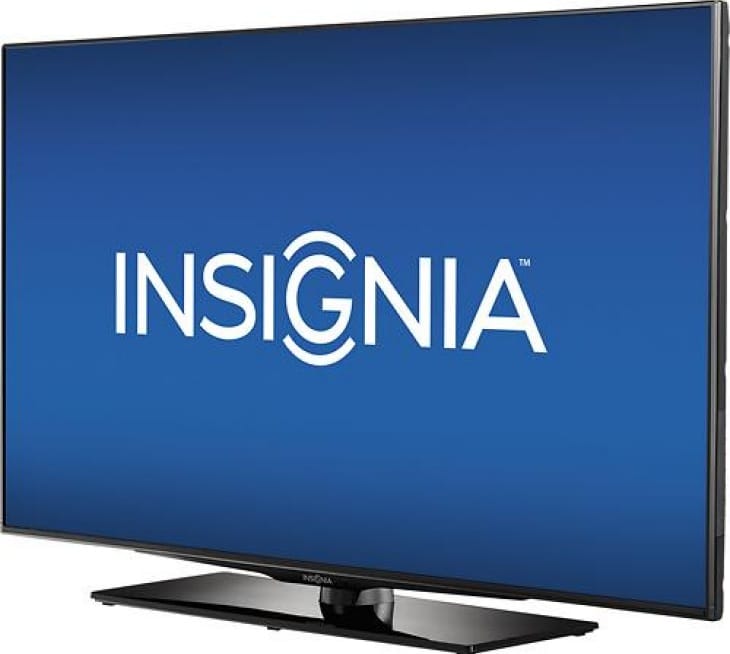 Before you even consider buying this VIZIO 65″ Class Smart LED HDTV TV you will need to know its specs, as this could be make or break for some of you.

We know that the Vizio E650i-A2 65-inch LED TV price will vary at this time of the year, but we do know that a few retailers will battle it out for your custom, and so you can expect a bit of a price war from now until Christmas.