Vizio TVs are undoubtedly one of the most popular brands of TV to buy during the Holiday season, even above Samsung, Sony and LG in most cases due to the extremely low prices that retailers set in the hope of tempting you into a purchase.

The new Vizio E65-E1 SmartCast 65” XLED Class 4K Ultra HD TV with HDR and built-in Chromecast is one of these models which many consumers will be interested in for 2017 and we have some details to share which will give you a heads-up to help with your purchase decision. 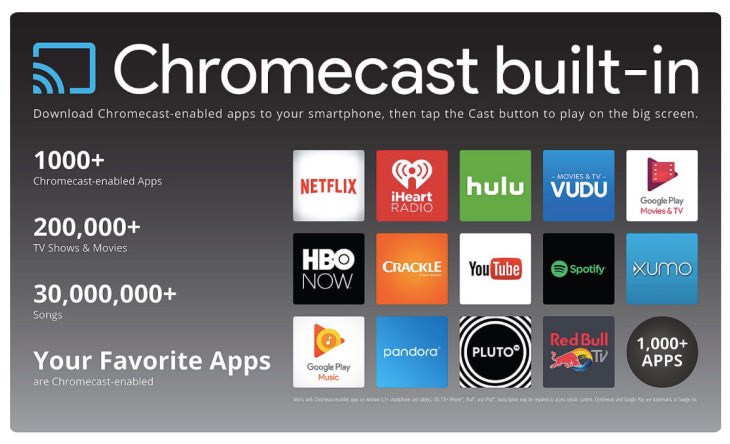 One word of warning though as we can confirm that the Vizio E65-E1 sold by Sam’s Club does not come with HDR10 as advertised on Vizio’s official product listing. We spoke to a representative from Sam’s Club who told us that this model only supports HDR and not the higher standard HDR10.

This is going to be a huge blow if true, as it means that you won’t be able to use this TV to get the best out of the new PS4 Pro and Xbox One X gaming consoles which we have a feeling many of you will be looking at straight away. 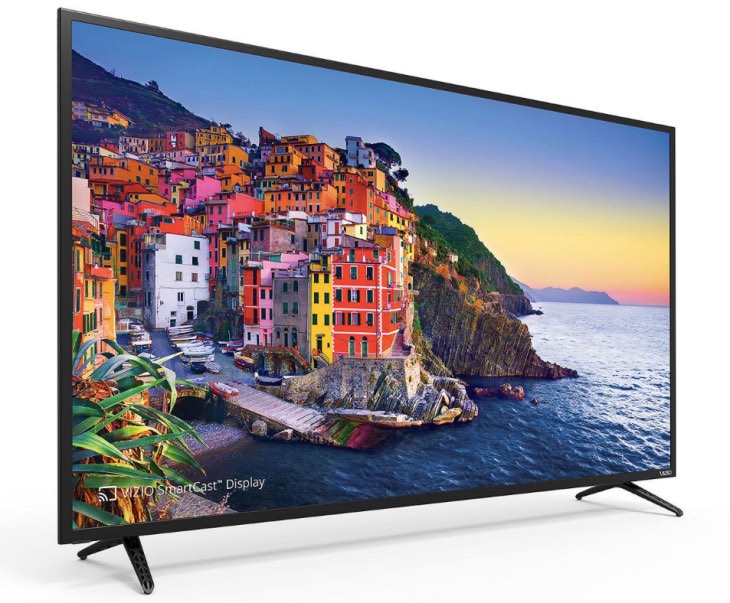 Read through the VIZIO E65-E1 4K TV reviews here to get a better idea of what buyers have said, there are also further discussions on the confusion regarding HDR and HDR10 through the link.

What are your thoughts on this model? Are you surprised to see the conflicting information between retailer and manufacturer regarding such a key 4K feature? Will you still buy this model if it only comes with standard HDR and not HDR10?

Update 15/11/17: We’ve since been in contact with Vizio who has clarified that the Vizio E65-E1 does in fact have HDR10 which is great news, meaning the information at Sam’s Club was incorrect. That makes it a fantastic purchase at $598 so this could change everthing for you. Let us know if you are now reconsidering a purchase with HDR10 available out of the box. We have edited the title of the article to now say ‘HDR10 clarified’, rather than ‘HDR confusion’ as a result of information from Vizio.