Vizio’s lineup of TVs are going to be a very popular choice this month for consumers. We have already taken a look at certain other Vizio models, but now we wanted to offer you a Vizio 50-inch P502ui-B1E review of LED 4K Ultra HDTV specs to see if this model is worth splashing out a considerable amount of money on.

This is one of Vizio’s most impressive models from a features point of view, as it contains a lot of extras that you won’t find on their smaller models. For a start, we can tell you that the Vizio P502ui-B1E specs include a whopping 5 HDMI ports, which is very rare as most larger TVs would have a maximum of three or at the very most four.

We can also see that the 4K aspect of the TV translates to a 3840 x 2160 resolution, hence the term Ultra HD which is attached to this model. It also has ‘Clear Action 480’, but in reality this will translate to a 120hz refresh rate, which is still very good. 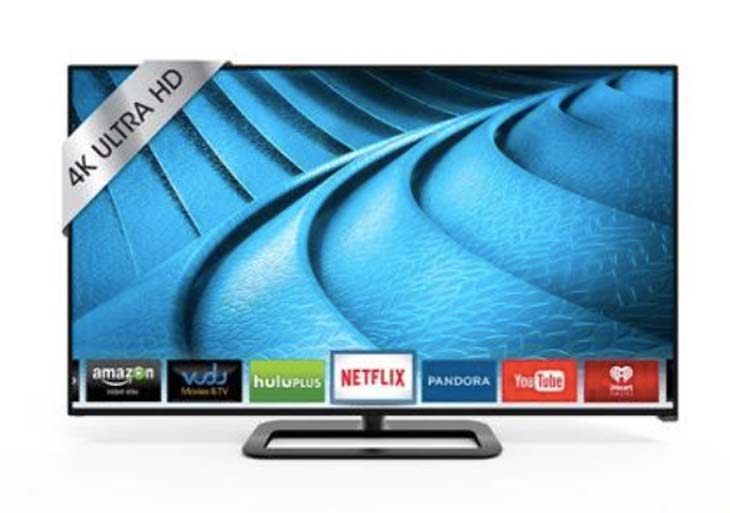 The Vizio 50″ Class Smart LED 4K Ultra HDTV also comes with a selection of WiFI Smart apps, giving you instant access to apps such as Netflix, YouTube, Pandora and Hulu Plus.

Just like many of Samsung’s Ultra HD models, this Vizio P502ui-B1E 50″ 4K Ultra HD 120Hz Full-Array LED Smart TV will also upscale standard content to a near Ultra HD resolution, which could end up being the feature that you enjoy the most if you decide to buy.

Those who are looking for further information on this model can check out some Vizio 50-inch P502ui-B1E reviews here over at Amazon. Bear in mind though, this is the slightly altered P502ui-B1 model which comes with a higher refresh rate of 240hz, but contains the same features everywhere else. 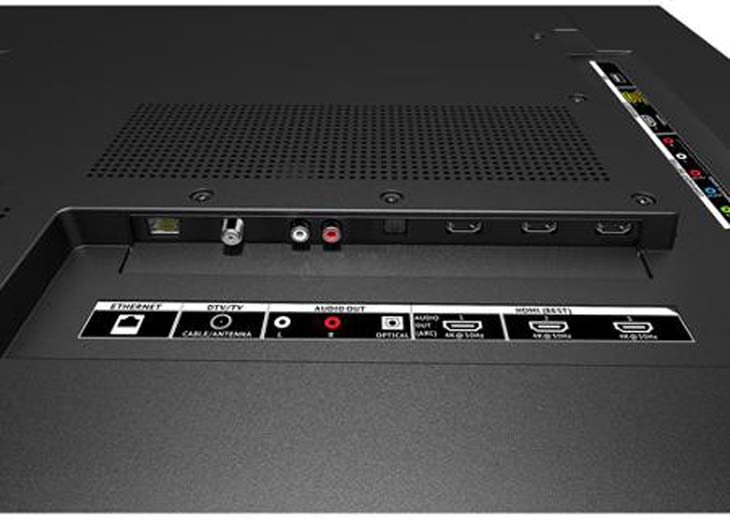 We have also located the Vizio 50-inch P502ui-B1E manual here in PDF for those that want to download some information before deciding on a purchase.

What are your thoughts on the Vizio brand compared to the most well known brands? Have you seen this particular model with a big discount this month?