The Vizio E E50-D1 is a 50-inch LED-LCD Smart TV, which for some reason often gets mistaken for the D50-D1. The reason for this is because both are very similar in design and features, and also both models have been updated for 2016.

There is some concern though as the Vizio 50-inch E E50-D1 2016 model does come with a review warning, which you might want to read, which we will discuss a little later in this article. 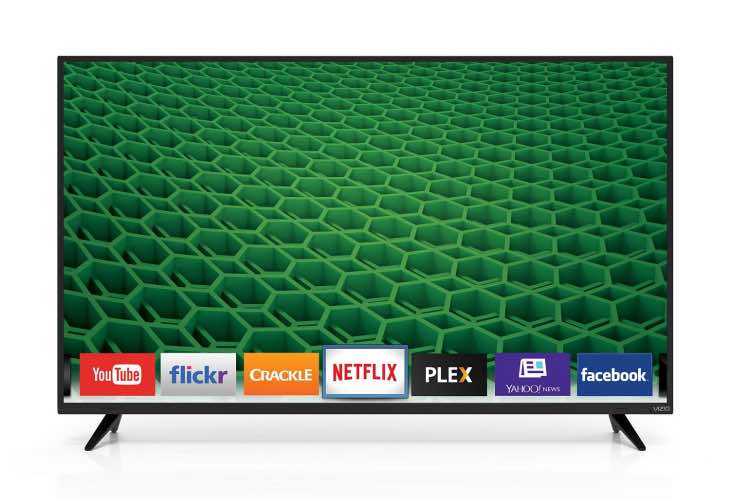 One of the reason we thought we would take a look at the all-New 2016 VIZIO SmartCast E-Series 50” Class HDTV is because it is one of those models that is likely to see an increase in sales as we edge ever closer to the busy Holiday season.

Looking of its mains specs, we can see why consumers will be swayed towards buying this model, especially as the Vizio E E50-D1 price is expected to fall way below its usual $419.99 price tag, which is already far cheaper than it use to be. Going back to those specs, and the main ones are a 50-inch display, VIZIO SmartCast with a built-in Google Cast, V6 Six-Core Processor, Full-Array LED with Active LED Zones x12 and 240 Clear Action. You can head to Vizio for a full list of its specifications and features.

Going back to those E50-D1 reviews, and Walmart consumers that purchased this new 2016 model are not too satisfied, one of the main reasons being that the remote control is as basic as they come, and you will need to download an app in order to take advantage of the TVs full array of functions. The reviews also state that while its design is sleek and the picture quality is very impressive, the sound is too weak, and so would require a sound bar (might we suggest the Vizio SB3821).

Will you be buying the E50-D1 TV in the build-up to Christmas, or will its shortcomings put you off?