Chromecast is a device that connects to your TV in order for you to stream content, and while it is a handy device to have, the downside is having to pay extra money for it. However, this could soon change with the Vizio 2016 TV lineup.

A new report from Variety reckons that Vizio and Google are working with each other to integrate Chromecast so that you can do away with the need to purchase a separate Chromecast device.

Being able to buy a TV with Chromecast built in not only saves money, but does away with the awkward setup process – although this is not too much of an issue with tech savvy people. 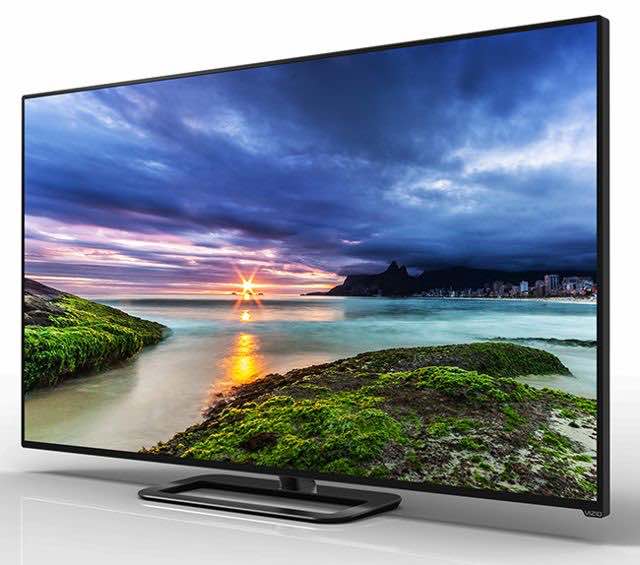 We don’t yet know when the new Vizio TV lineup for this year will be released, or whether it will actually come with Chromecast built in. However, we have no reason to believe why this would not happen.

The report also goes on to suggest that Google is actively seeking out other TV makers in the hope of bringing Chromecast to the masses and making it a more popular service.

We personally think this is a very good idea; although we can’t help wonder why Google never pursued this thing before. Having said that, it could be to do with the hope that Chromecast would have took off in a bigger way.