Maruti Suzuki are now having to pay the price for the success of the Vitara Brezza in India, as bookings are now past 50,000 units, and so the waiting time is now moved to 6 months for those of you hoping to get your hands on one.

However, because of its popularity India Today reports that the carmaker has also started to increase production in the hope of cutting the Vitara Brezza waiting period down.

Positive reviews and an aggressive Vitara Brezza price in India has also attributed to its popularity, and so Maruti Suzuki will now increase production to over 120,000 each month, which is up from the original 80,000, and also the recently revised figure of 100,000 units. 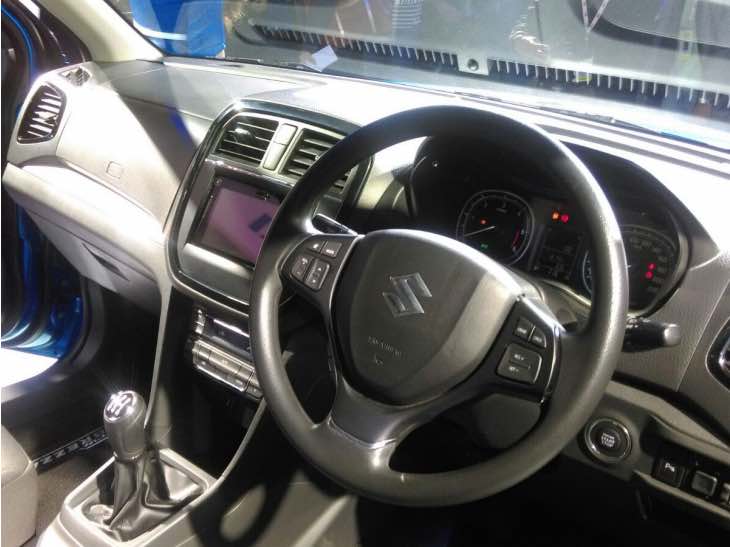 Speaking of that starting price, this is Rs 6.99 lakh (ex-Delhi), which is obviously for the entry-level model.

All of those different variants are diesel only, although Maruti Suzuki is said to be working on petrol engine options. While we do not have any details of the Vitara Brezza petrol variants release date, we do know that it will be before the holiday season.

You can see for yourself why this vehicle is so popular with a first drive video that we have embeded for you below.