If you’re an Xbox 360 or Nintendo Wii owner who thought they’d be missing out on the upcoming Virtua Tennis 4 game, then you’ll be pleased to know you won’t be. Sega has just announced that the tennis title will be coming to the Wii and Xbox 360, as well as PlayStation 3.

According to Tom Ivan over at computerandvideogames.com, the Virtua Tennis 4 game — which is due to be released sometime this spring – will offer gamers a brand new World Tour career mode, and sees a few stars making their Virtua Tennis debut including Caroline Wozniacki. 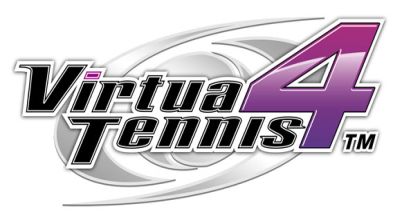 The PlayStation 3 version is both Move and 3D compatible, while the Wii and Xbox 360 versions will feature MotionPlus and Kinect support respectively. Sega also announced a brand new on-court feature, which will make for even more dramatic doubles and singles matches.

As Tom Orry at videogamer.com recently reported, the game boasts quite an impressive player roster, including the UK’s number one Andy Murray, the world’s number one Rafael Nadal and 16-time major champion Roger Federer. Are you glad the game’s coming out on the Xbox 360 and the Wii?