Right at the start of this year we highlighted our readers need for the Vine app on Android and also the features on the iPhone version were impressive. Since this date things have improved further for iOS users benefiting from the Vine app for iPad, iPhone and iPod.

Vine app for iOS reaches v1.1 — the first major update has delivered some key new features that fans have requested since its original release, which include fixes that stop the Vine app from crashing and meeting other bug related problems. The application has seen the people search improved and the ability to mention people in comments and posts, also you can now use the front facing camera. 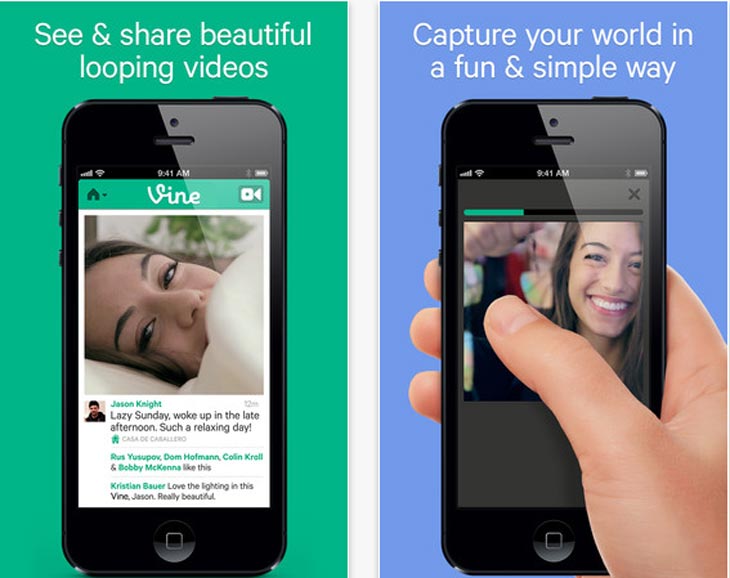 Are you waiting for the Vine app to release on Android? You don’t need to look far to see how good the app is, and celebrities have certainly showed us what’s possible with Paul McCartney offering challenges to fans, Rolling Stone honouring The Beatles and music stars showcasing rehearsals via Vine.

Share a comment with your experience using Twitter’s Vine app and also how desperate you are to see this app land on Android?