According to an article at ITProPortal an expert has warned that video games and social network sites like Twitter and Facebook are creating a generation of self-obsessed, attention seeking people who crave instant gratification and are in need of their peers’ reassurance in order to proceed in life, much like a child does.

A Professor of pharmacology at Oxford University, Baroness Greenfield has insisted that users of social networking platforms, who consistently expose themselves to online interaction, eventually lose sight of who they are, developing a sort of identity crisis for which one way of coping is getting constant attention online which they end up craving.

Greenfield claims that people who are partake in excessive use of video games and sites like Facebook or Twitter could end up rewiring their brain to seek social acceptance from these online networking means rather than through real life interaction. She also argues that the extreme use could lead to poor non-verbal skills and a reduced concentration span.

Her main issue is the ‘banality’ of the content on the sites, for example ‘why would someone be interested to know what someone else has had for breakfast’ she adds, saying it reminds her of an infant trying to impress their mother by announcing every little thing they do.

The Professor’s arguments, as strong as they may come across, lack scientific proof to back them up making them unsustainable. This means many people will most probably not listen and the 750 million Facebook users across the globe will therefore continue to do what they love, and I’m sure their mental health will not deteriorate. Besides what’s the harm in satisfying our inner child through playing games and online interaction?

I personally feel that everyone should be able to express themselves by whatever means they feel necessary and things like social networks and computer games provide an appropriate environment in which people are able to do this.

What do you think about the mental risk claims caused from excessive social networking and video games? 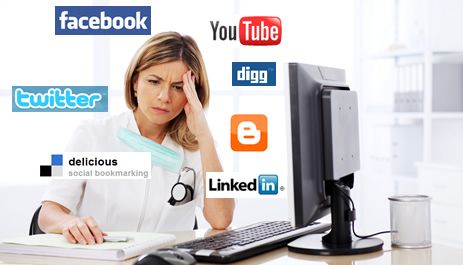