There seems to be a great deal of hype surrounding the 2017 Land Rover Discovery, as people are interested to know its capabilities, not only off road, but its practicality and usability for everyday life as well. Thankfully, we now have a much better idea because of two new videos that have been released – both of which you can see below this article. 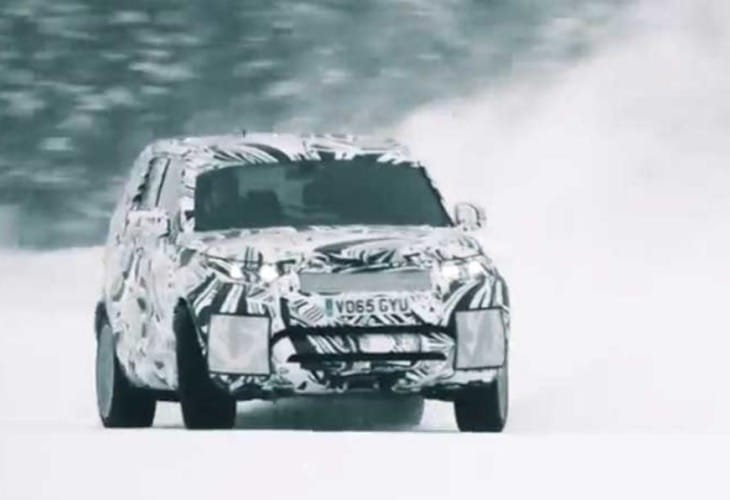 It’s the first video that is of more interest to us because the video demonstrates the 2017 Land Rover Discovery off-roading ability, as we get to see the next generation model tackling all the things that off roading throws at you, such as wading in deep water, uneven inclines, and also steep descents down sand dunes. We even get to see some drifting in the snow and also towing heavy weight up an incline as well for added measure.

As for that second teaser video, which was after the 2017 Land Rover Discovery has undergone 1 million miles of testing in 20 countries, it was time for that one final sign-off test and 1 final camouflage.

In this video we get to see where some children have come up with their own drawings, and Land Rover took them and actually made this into the latest next-gen Discovery camouflage. It’s nice to see the kids get excited to see their creation come to life.