The dedicated Viber for iPad app still manages to avoid a release in 2014, even though the current offering will work on both iPhone and Apple tablet, but users want something tailored to the bigger display size.

This month we noticed the latest Viber app update launched to take the application version to 4.1.1 and to the dissatisfaction of some users, the new update notes stated two words, “Bug fixes”. Some users want more and considering how long iOS 7 has been released, a few Viber app users demand full support for the latest iOS version.

If you have been a Product Reviews reader for many years, you might remember our article from just over 3 years ago that touched on the ability to make free phone calls with Viber for iPhone, although this was before Apple’s iPad really took off with the demand seen today. 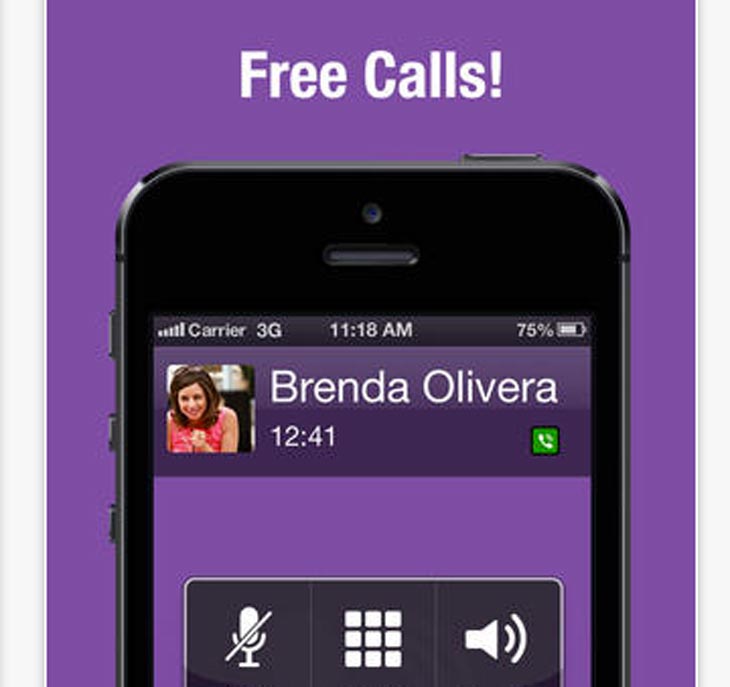 In 2014, we expect much more when it comes to really popular apps offering full iPad support and also iOS 7 features now that operating system update is a few months old.

Need for a dedicated Viber app for iPad and iOS 7 update – we would love to hear from our readers about the need for a dedicated iPad app to take advantage of the new Air and Mini, also what features should we see supported with iOS 7? One commenter stated, “What is going on! Another update that lacks a redesign for iOS 7, this is getting frustrating”. There comment was followed by many more on the official iTunes page.

We should point out that the Viber app has over 36,000 ratings and the latest version features a 4 star average rating, so the majority of users seem happy. Leave a comment with your wish list for new Viber app features and need for iPad/iOS 7 support.