The Viber app was recently sold to a billionaire named Hiroshi Mikitani, although the sale reportedly took place under Mikitani’s online retailer Rakuten that will help expand the existing retail products thanks to this acquisition and its 300m users.

You can download the Viber chat app for Android and iPhone. Both versions of the app received updates recently, although the Android platform gained another update just yesterday. The Viber app for Android has now reached version 4.2.1.1 with minor bug fixes bringing an end to some users problems.

The Android Viber app also received a new media gallery in the latest update along with improvements to sending photos, customising messages, and blocking phone numbers. 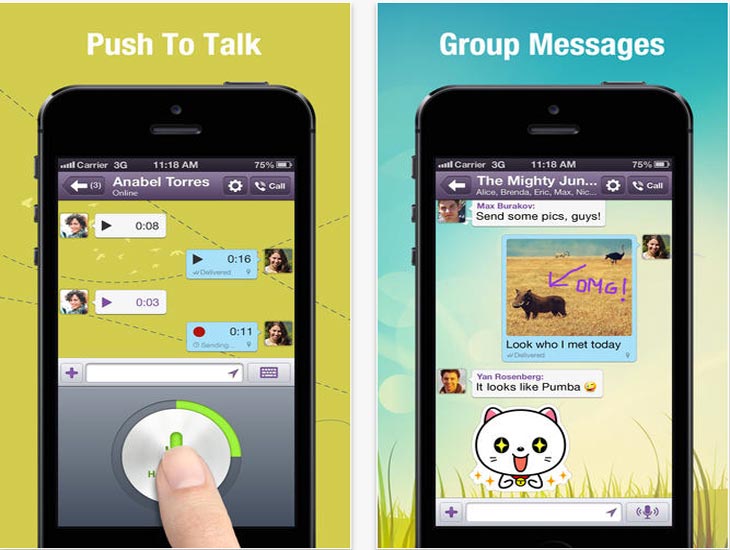 Viber app iOS 7 update – we reported details of the iOS update last month, but the changes missed out on dedicated iPad support and a new iOS 7 redesign. We received feedback from Viber shortly after this article was published and they stated, “the update for an iOS 7 look is coming soon”. At the time of writing we are still yet to see the iOS version updated in February.

Rakuten will now use the Viber app purchase and investment in Pinterest to reach future analyst estimates, after missing the previous projections.