The Vhoto iPhone app takes advantage of 30 frames a second videos you record and aims to send the best looking photos to you from within these 30 images taken every second. There’s no doubt each video you take contains a lot of great images, but many are never used for stills and this app aims to change that.

Vhoto features an algorithm that will consider a number of things when choosing an image and this includes image sharpness, motion blur, framing, and more. The best photos will be sent to you after the video is analyzed.

The Vhoto iPhone app isn’t currently on Android, and there’s no word of a possible release date via the official vho.to website. You can see how the application is revolutionizing the way some people take photos in the video below this article. 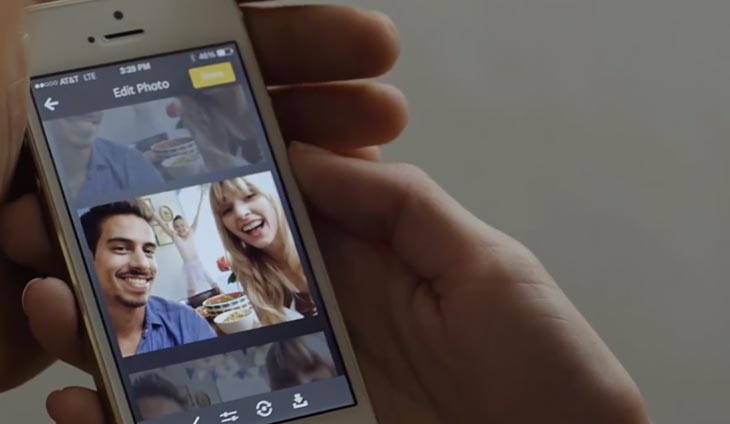 Some Android users understand how the Vhoto app removes the issue of picking between shooting a video or taking a photo, so users can simply take videos and gain great photos at the same time. With all good apps in 2014, you’ll also find some social features to allow users to share easily with hashtag topics.

The latest 1.8.5 update released on iTunes a couple of days ago and brought with it bug fixes to stop duplicate videos.