In exactly a week from today, the 2010 Video Game Awards will be taking place in Los Angeles. Not only is the ceremony known for recognizing and rewarding the best video games of that year, but it’s also known for showing preview trailers for upcoming releases.

The rumor mill appears to have been on overtime recently, with many speculating as to what games will be revealed during this year’s ceremony. I found an article by Maria Montoro over at gamedynamo.com, which provides a list of seven possible game reveals for the 2010 VGAs.

There have been a few rumors surfacing recently, suggesting that Gears of War 3 and Resistance 3 will be among the games that are revealed during next week’s ceremony. We’ve already seen quite a bit of new regarding Gears of War 3, including a gameplay video and screenshots. 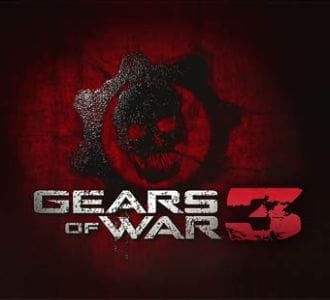 It’s also been suggested that Uncharted 3 will be officially revealed during the 2010 VGAs. Resistance 3 is a definite reveal for this year’s event, with Spike TV announcing earlier this week that they will in fact be showing a trailer containing the very first gameplay footage.

Other possible reveals include Planet, a Mass Effect spin-off, The Elder Scrolls V, which hasn’t been officially confirmed yet, and Resident Evil 6. What games do you want revealed at this year’s ceremony?