We told you recently that the White iPhone 4 was finally going to show itself and be available later this month. We were not sure if the device would be on both AT&T and Verizon, but it looks to be heading to Verizon customers as an internal inventory from the carrier has been leaked.

Mark Gurman from AppleInsider is reporting that according to the inventory Verizon are to offer the White iPhone 4 in both 16GB and 32GB versions. Apple have been saying for a while that the devoice will be available in the spring, but latest reports are pointing to an April release. 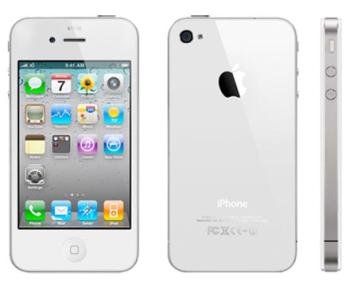 Regardless of whether the white iPhone 4 could be out pretty soon, will many people actually want it now after all this time? Sometime this year we should see the iPhone 5, so is it advisable to sign up to a new two year contract and then see a new device be released?

Will you wait for the iPhone 5 now?