Now coming into its fifth week it is understandable that people will be intrigued over the Verizon strike 2016 update, as its not looking very good at this moment in time. Congress have already gotten involved and asked for the two sides to come to an agreement, so that the 40,000 plus workers can stop striking.

Those of you that need to be enlightened about the Verizon strike demands, and for the most part it’s about wages. However, there is another underlying issue that is not being as widely reported, and that is the power and domination that the US carrier has over their workers. 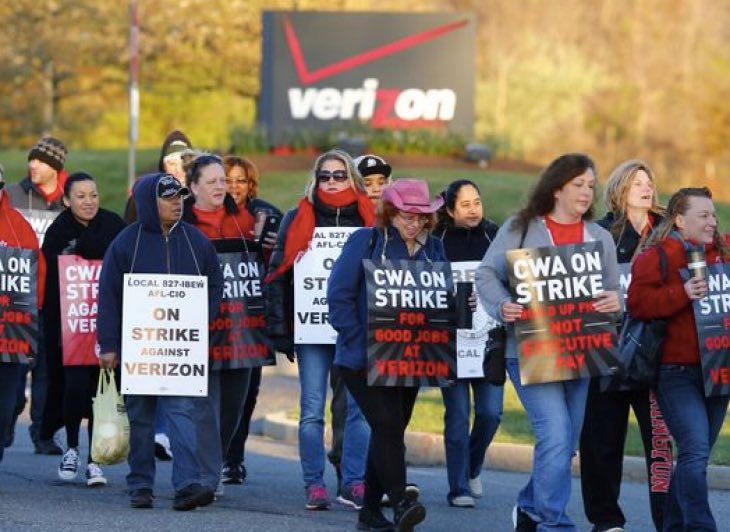 It was only last week that legislators had issued a joint statement that basically applauds Verizon’s success, although have deep concerns over how long the strike is going on for.

They are also troubled that workers for Verizon Wireless retail sector have been unable to reach a deal in terms of improved working conditions, wages and also benefits.

Congress now hopes that both parties are able to reach a fair solution on both sides, as we know that there are always two sides. Ok, so it’s obvious that Verizon needs to offer the right kind of deal, but then they cannot go above and beyond because they not only have to think of their bottom line, but could also set a precedent where others could follow.