Earlier today we posted an article telling you all about the Sprint-bound Samsung Galaxy S II / S2, in this post we briefly mentioned another Samsung smartphone which had been spotted on Android Central, today we will take a closer look at the leaked photos and try and gain some insight as to what to expect from this mysterious device.

We have embedded three photos at the end of this post, despite them being blurry and quite dark they do give us plenty to talk about, so let’s start by saying things which we can confirm. On two of the photos you can clearly see that there is Verizon branding on the smartphone, also if you look closely at the top photo you can make out that there seems to be a 4G LTE connection present, one of the biggest insights we get is the fact that you can clearly see a slide-out physical QWERTY keyboard.

The photos clearly show a very similar device to the Samsung Epic 4G, however if you look closely at the keyboard there are multiple differences between the two devices, also as Verizon’s 4G LTE network differs massively to Sprint’s 4G WiMAX network there must be different internals. If the internals have been changed we wonder whether any of the performance hardware has, could it mean that the 1GHz ARM Cortex-A8 processor and 512MB of RAM has been upgraded to something a bit more impressive? We hope so, and think 768MB of RAM paired with a dual-core processor would be a vast improvement.

The UI and ‘Google buttons’ reveal that it runs Android, also if you check out one of the images below you clearly see the ‘About Phone’ section of the OS showing that it is running Android 2.3.4 aka Gingerbread, this particular OS version has hit other Samsung smartphones such as the Nexus S, Galaxy S, Galaxy S2 and Epic 4G. The fact that the leaked photos clearly show this version of Android running on the device suggests that they weren’t taken too long ago.

We checked out Verizon’s current 4G LTE complaint smartphones and could clearly see that there was nothing there which paired a physical QWERTY keyboard and 4G LTE connectivity, this means that the Samsung Epic 4G could be a great addition to its list of offerings

Do you think an upgraded CPU and RAM is necessary?
Below we have embedded the photos which we spoke about earlier in this article. 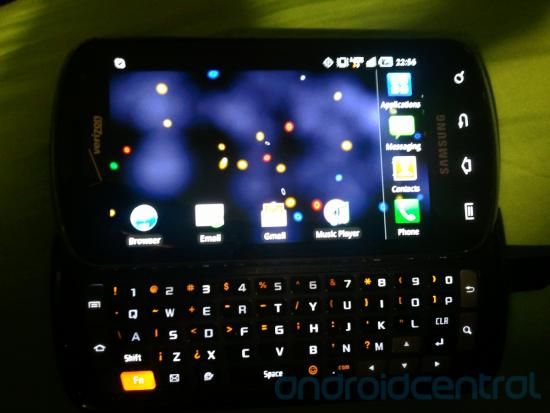 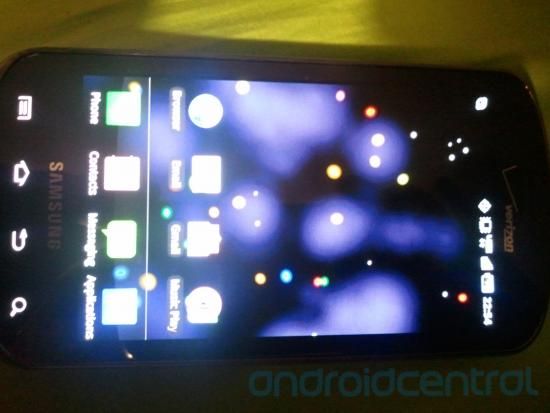 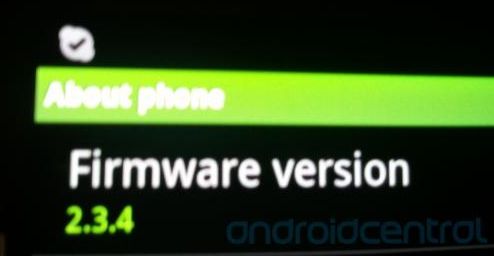