It’s been a little over 6 months and finally we could be very close to the release of the Verizon Nexus 7 LTE version, as it is expected to be released on February 13, 2014. We know that this is going to be a case of better late than never, but come on, we are now into the second month of 2014 and if we are to go by the previous release cycle, then the 3rd-generation model could be with us in around 5 months time — if there is to be one.

We can’t say for certain why Verizon has taken so long to release its LTE version of the Nexus 7 because they have changed their mind so often as to why, but all we know is it’s coming very soon, or that’s what Droid Life is reporting.

If the new LTE version of the Nexus 7 will arrive on Verizon in 5 days time is anyone’s guess, but all we know is there will be a mixed reaction from Big Red’s customers. 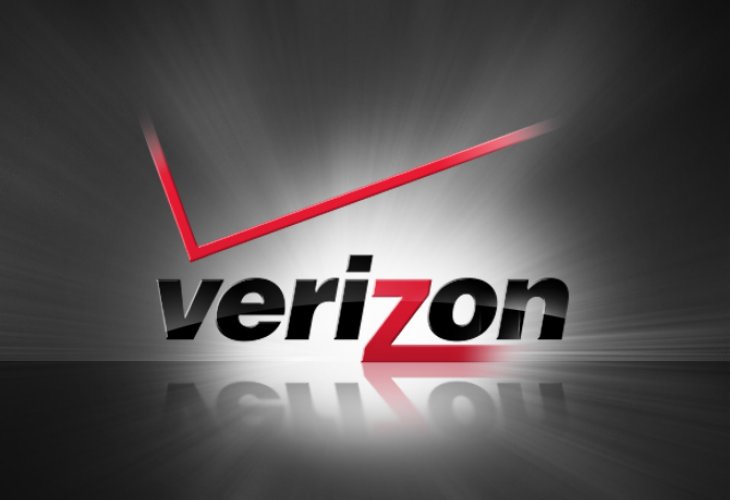 Some of them will just be happy to be getting the LTE model, even if it is late, while others will make a stand and not wish to get something that is starting to show signs of age, and especially when a new model is expected in a few months time.

Going back to that little comment made above about if there is to be a 3rd-generation Nexus 7 in 2014, this is because there are rumors to suggest that ASUS could stop making the 7-inch tablet in favor of an 8-inch version instead.

We can’t be certain if this is true of course, although there is another possibility. ASUS could go with the Nexus 8 later this year and the third generation Nexus 7 could be manufactured by HTC instead.