Since Sprint launched their 4G network other U.S. carriers have began revealing details regarding their 4G plans, Verizon are no exception and are planning to roll out their Long Term Evolution (LTE) network later this year.

Obviously their LTE network will not just be for smartphones, they will also be releasing an LTE USB modem for high-speed internet connectivity, leaked photos of this modem have recently shown up on BGR.

There isn’t much to say about the modem as it looks just like the 3G USB modems we have seen previously, however it could perhaps hint that their LTE is not too far away from launching.

If you are interested you can see all of the leaked images via the source link below, we have also embedded one of them below.

Would you purchase a Verizon LTE USB modem? 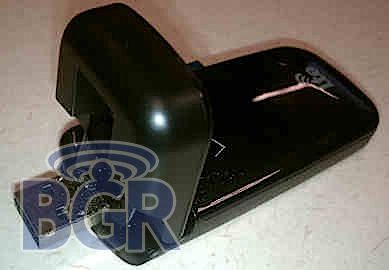