The LG G Pad 8.3 is not the newest tablet out there, yet Verizon still plans to release it soon. It does seem strange why Big Red would want to release a tablet from last year when new models are on the way, although they have done the same with the Nexus 7 LTE.

When the LG G Pad 8.3 was first released its specs were rather impressive and still are, although seeing as though we are in 2014 this tablet will soon be left behind. It’s going to be a tough sell for Verizon, as they will need to persuade customers that this would be worth buying.

The Verizon LG G Pad 8.3 release date is expected soon since @evleaks has come across some press renderings of the tablet, which is a good sign of an imminent release. It has to be soon because this tablet is getting on a bit now. 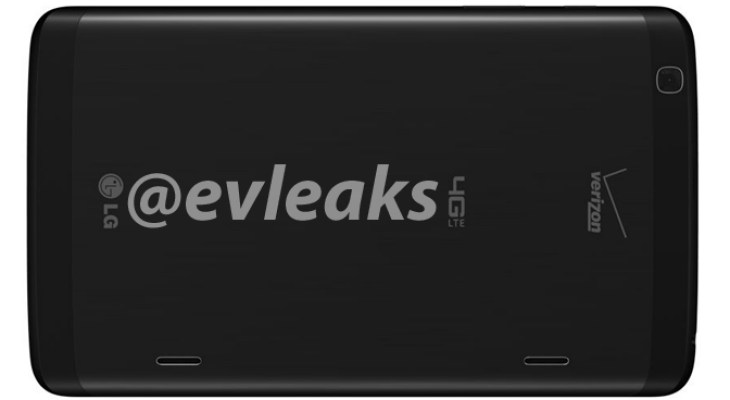 At the time of release this model was released with Jelly Bean, although we expect the Verizon LG G Pad 8.3 LTE to sport Android 4.4 KitKat.

Verizon has yet to announce when they plan to release the 4G LTE version of the LG G Pad 8.3, but we have to imagine that it will be imminent otherwise it’s just not going to be a viable option.

Do you think Verizon will sell plenty of these, or are they late to the party once again?