When asked about the iPhone on AT&T, most people associate this handset with dropped calls; you only have to study a recent report on customer satisfaction to know what I mean. However, with the imminent release of Apple’s smartphone on Verizon we know that there will be less dropped calls. The reason for this is thanks to how the carrier uses separate channels for Internet data and voice calls.

Those who currently have a Droid handset on Verizon will already know this, which Wilson Rothman from MSNBC explains in more detail. AT&T also do the same thing, but what makes Big Red different is how it will look out data during a phone call — it is this way of thinking that will make AT&T customers jump ship and make the change to the rival network. 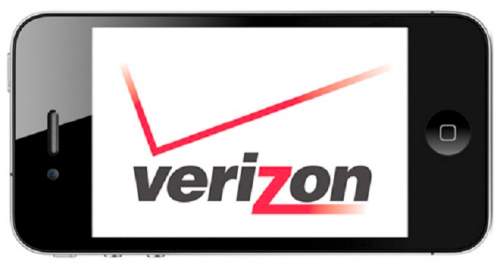 We do not know if the likes of AT&T will ever be able to make voice calls a priority, this is because CDMA does a better job of it than GSM. The latter is unable to handle these channels separately — have to wonder what has taken Apple so long to offer Verizon what some say is the best smartphone on the market?

Knowing the difference between CDMA and GSM is a bit of a tough one, but wiseGEEK seems to have simplified it by saying that the former is like having the latest technology, which is faster while the latter is old and slower technology. You have to wonder why AT&T still uses the same technology? We know that it would cost other carriers a small fortune to make the change to CDMA, but why would you stick to old technology — what will happen in the future when your handset demands even more?