Every year since the iPhone began, a new model has come out during the summer so it seems inevitable that the iPhone 5 will also be released around that time. As it’s a new model it’s also bound to be better being a next generation model and new models in general always tend to be an improvement from the last.

However as reported in an article from Beatweek Magazine, Apple’s usually consistent routine of bringing out iPhones every summer has just been broken, thanks to the company releasing the Verizon iPhone 4 this winter, unusually. This may lead us to assume that the trend may have permanently changed. You can read more from Beatweek’s article where they also say that those wanting a Verizon iPhone 5 might have to wait until late this year rather than the summer. 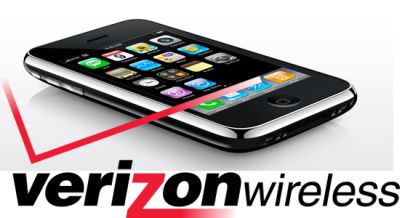 ComputerWorld also point out that it’s too soon to get a 4G LTE iPhone, which would be at least the 6th generation of iPhone. We would have to agree with Richi Jennings, and the idea of waiting to see what happens at WWDC 2011 seems the best bet. Read what else they thought by clicking here.

Marguerite Reardon from Cnet mentions the age old saying “patience is a virtue”, when looking at possible outcomes for Apple and the iPhone in 2011. While also looking at the idea of an LTE iPhone, and if the need for such a device exists at this point. There will also be price implications for a faster service like 4G, which could have limitations in other countries. Check out what else they found at Cnet.