Over the past month or so we have heard a number of rumors that the Verizon iPhone 5 will not make its usual appearance at WWDC. However, there is now reason to believe that we could have either an iPhone 4S or 5th generation model and will look a lot like the current iPod Touch. There have been a few sightings of such a phone, but we thought iPhone design prototypes vs. production-ready needs to be explained, as it is very easy to confuse the both.

We already know that when Apple eventually releases the new iPhone 5 it will come with a radically new design, and it does not take long for people to see a prototype and believe that this is the real thing. This is a mistake that we have been guilty of in the past, but you only have to look at the auto industry to know that they always show off prototypes at auto shows, only to make a few design tweaks here and there to make it production-ready.

We cannot count how many times we have seen a newly designed iPhone appear on the Internet, only for us to think — wow this could be the next iPhone. The only way we will know for certain if it is the real deal or not, is if Apple officially announce it — or an engineer foolishly leaves it in a bar somewhere. 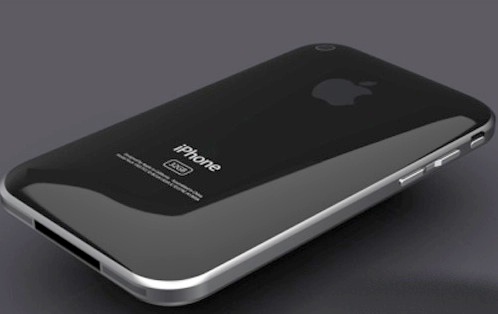 Over the next few weeks and months we can expect to see a number of prototypes/concepts appearing on a number of tech websites — including this one — but just remember that they might not look anything like the final production model. Apple could choose to go for a new design like the current iPod Touch, or raise the bar yet again with a number of enhancements, such as a 12.6-megapixel camera and 1080p video.

Whatever Apple decides to do, they will do so in their own good time, and remember that if you see what looks to be the new iPhone 5 on a website, chances are it is just a prototype that just managed to see the light of day after being buried someone at Cupertino.

Do you often get confused between design prototypes and production-ready?