On January 11th Verizon Wireless officially announced their iPhone 4 release, two weeks have now passed therefore I am sure some of you will be eager to find out details regarded data plan pricing etc, luckily for you we have that information for you today.

Verizon has now announced that they will offer iPhone 4 buyers a $30 unlimited data plan, Verizon’s chief operating officer revealed this news recently and explained that if Verizon did not offer an unlimited data plan it might have deterred customers who were looking to switch from AT&T to “Big Red”.

This news might see a reaction from AT&T in an attempt to keep customers, last year AT&T scrapped their unlimited plans in favor of a $25 per month plan which gives customers 2GB of data, as Mashable point out Verizon’s iPhone 4 can also act as a WiFi hotspot, whereas AT&T’s iPhone 4 does not offer this feature, it is unclear if Verizon will charge for the WiFi hotspot functionality, however AT&T charge $20 per month for tethering. 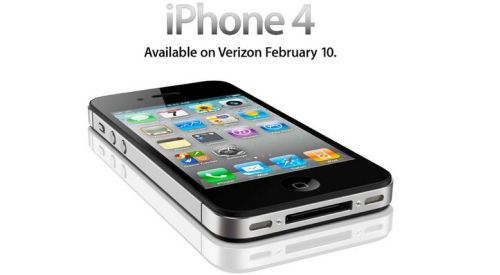 It is plain to see that Verizon’s iPhone 4 deals are looking increasing desirable over AT&T’s offerings, if the WiFi hotspot functionality is offered for equal to, or less than AT&T’s tethering pricing I really fail to see why people would choose AT&T over Verizon (excluding a lack of coverage).

What do you think of Verizon unlimited data plan pricing? Do you think AT&T need to react?