The iPhone 4 has been available to Verizon customers for a few days now, and after the years of speculation the handset finally arrived. Now you would think there would be a stampede as people rush to get their hands on Apples flagship device, but it seems this is not the case.

BGR have managed to get their hands on some information regarding iPhone 4 sales during the first five days of the device being available on the carrier. The sales figures are from five Apple stores, including two prominent ones, these show that Verizon are only selling a few more handsets than AT&T when it comes to the iPhone 4.

There are also some figures of who are actually buying the device, with 30 percent being Android users. Meanwhile 25 percent of BlackBerry users switched, with only 14 percent of AT&T users jumping ship. Other people surveyed either didn’t have a phone or preferred not to say. 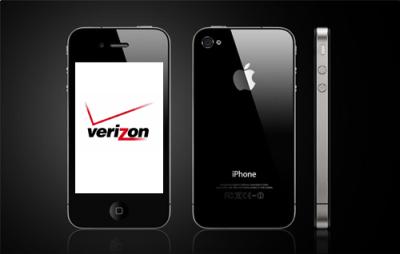 Now you must keep in mind this is only figures from five stores, and may not reflect sales across the entire country. It may also be the case that a lot of people are keeping their powder dry until any news of a new iPhone becomes official. Would you want to be just entering a two year contract and then Apple release a new handset? Head over to BGR to see the figures for yourself.

Are you waiting for the iPhone 5 before joining Verizon?