Early today we revealed that Verizon Wireless would soon be releasing a CDMA-based iPhone 4, now we have some more important information for you all of which was sourced from Engadget’s liveblog. 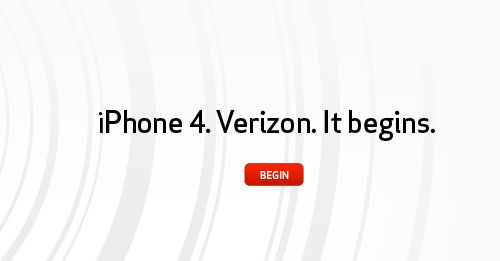 When the announcement was made there a lot of confusion as to whether it would be 4G LTE complaint, sadly this is not the case, however Verizon’s 3G network is regarded by many as being far superior to AT&T’s, one bad thing is that Verizon iPhone 4 owners will not be able to talk and surf simultaneously.

When asked about the lack of 4G LTE connectivity Verizon’s representative suggested that Verizon customers wanted the iPhone 4 now, which suggests that creating a 4G complaint version would have pushed the release date much further back, during the Q&A Verizon and Apple kept quiet regarding whether there would be a yearly refresh cycle and how many units will be manufactured this year.

Will you jump ship from AT&T to Verizon Wireless?