Over the past few days Verizon has been saying that the launch of their version of the iPhone 4 will go ahead without a hitch — famous last words we would say. The reason we say this is because AppleInsider believes that a recent glitch with BlackBerry could be a “cause for concern.”

A number of Verizon customers who own a Blackberry handset said that they were having issues with the Internet, something that Big Red was quick to deny. There was an issue, but the carrier said that it only resulted in emails backing up for an hour — so how come they have gone all defensive?

This minor glitch if true will come as bad news, because every little detail of the network is being closely watched, as there are fears that they could suffer the same problems that AT&T had when the iPhone 4 first launched. That is not the only issue, Verizon will not know if their servers will be able to handle the onslaught on their website once pre-orders go live. 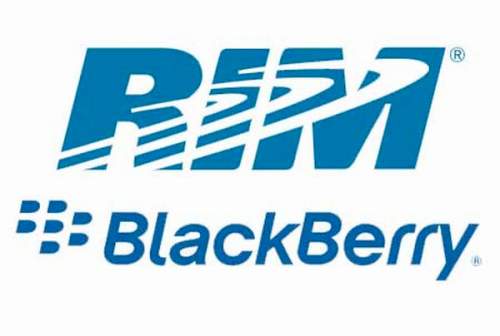 MarketWatch has said that Motorola has already expressed its concern over poor sales due to a yet to be released iPhone. We already know that sales of Verizon handset have dropped in anticipation of the fourth-generation iPhone, which has to be a reason why the carrier is very guarded about any possible issue. We are still not convinced that sales will be as much as expected, as some customers are not certain if they should wait for the iPhone 5 — although not certain if Big Red will get it right away.

AT&T customs will soon be able to jump ship and trade-in their iPhone for the Verizon version, more detils can be found here.